Its a beautiful bright sunny spring morning here in Solihull, UK. So I thought I would write a short blog on vintage jewellery signed Hollywood.

For a long time now I have had a suspicion that this jewellery was linked to Birmingham. Not only because the designs were similar to vintage jewellery by Exquisite - another Birmingham/Solihull company. But in the Birmingham Rag market there was a stall named "Hollywood Jewellery"
I would like to thank Trevor for confirming this and giving me the name of the company.
So just with a little research so far: 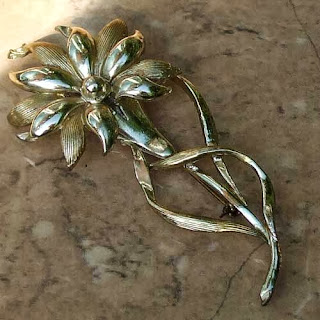 Hollywood jewellery was produced by the Bloxidge Brothers in Birmingham. Two addresses so far are Regal Works of Icknield Street and Soho Road, Handsworth. Soho Road is not confirmed though yet.
The company were producing jewellery as early as 1929 and possibly earlier. They ended production around the 1980s.
Most of their jewellery was to supply the Woolworth Stores. 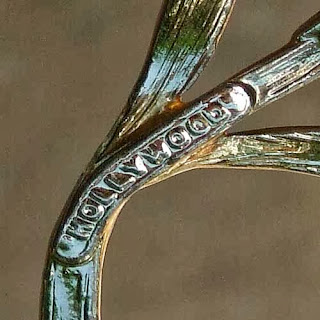 If anyone worked for the Bloxidge brothers, or knew anyone who did or for Woolworth and can shed a bit more light on the company or jewellery i would love to know. 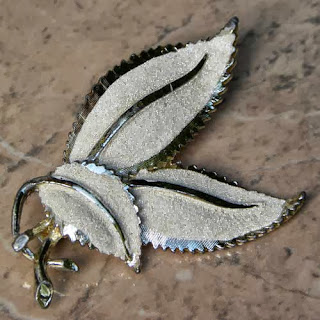 Not to confuse the jewellery with two other companies that are entirely different. That is "Joseff of Hollywood" and Hollycraft" both US companies. 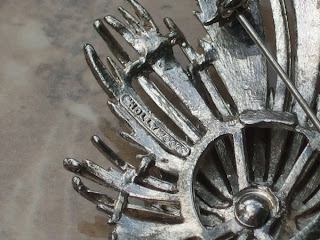 Hollywood signature - our photographs should enlarge.
More Hollywood jewellery below: 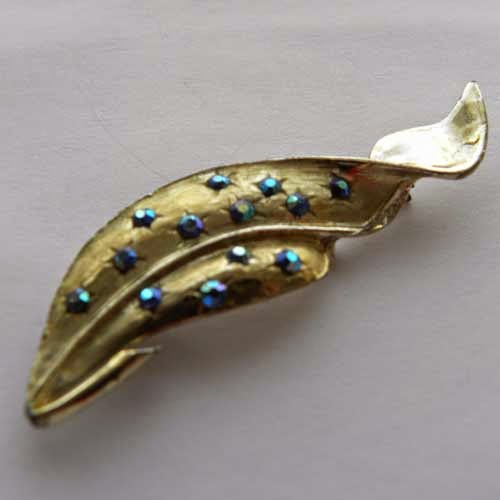 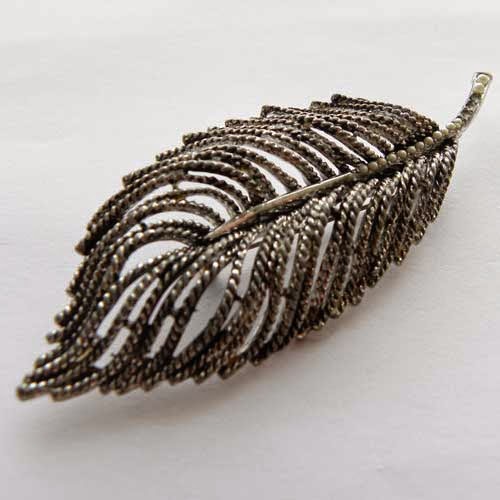 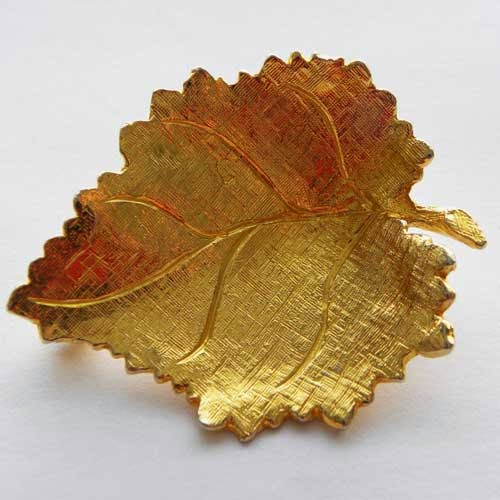 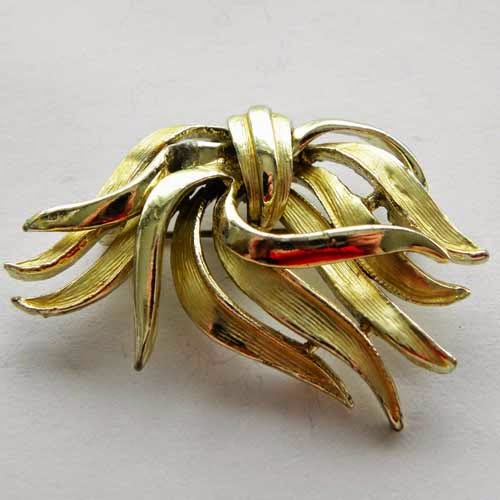 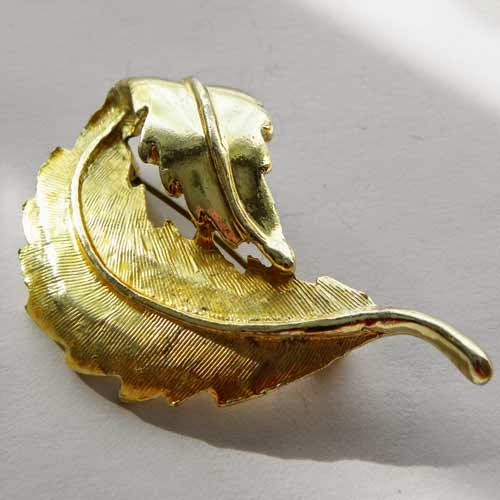 We will be adding more images of Hollywood jewellery as we source and photograph them. Please remember that all our blogs and images are copyrighted and no part should be copied without our permission.