Back in December 2012, I wrote a blog on collecting alien and space jewellery. I had this idea that being a Science Fiction geek. I would have a fun collection for a year that was cheap and cheerful. So I collected some jewellery that had to fit in to an alien/space or sci fi theme. Then in 2013 I would choose another theme to collect. Now I thought I would show you again what I collected and in the time honoured addicted to collecting vibe. I carried on and still pick up the odd piece. As usual its either new or old. But it has to be brought for very little money. 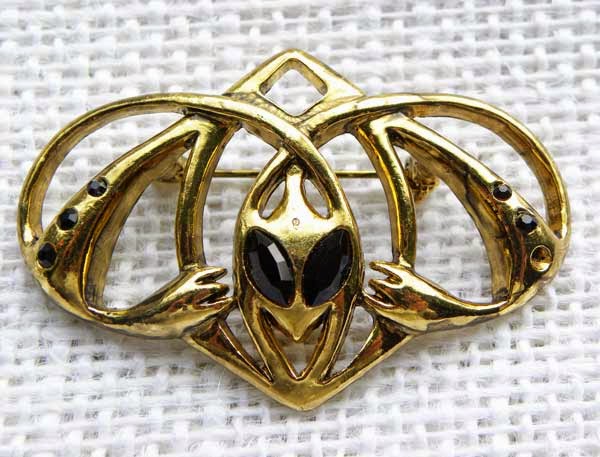 Black eyed alien brooch - which still had a diamante missing. But I have to just say I haven't worn any of these alien jewellery pieces yet! 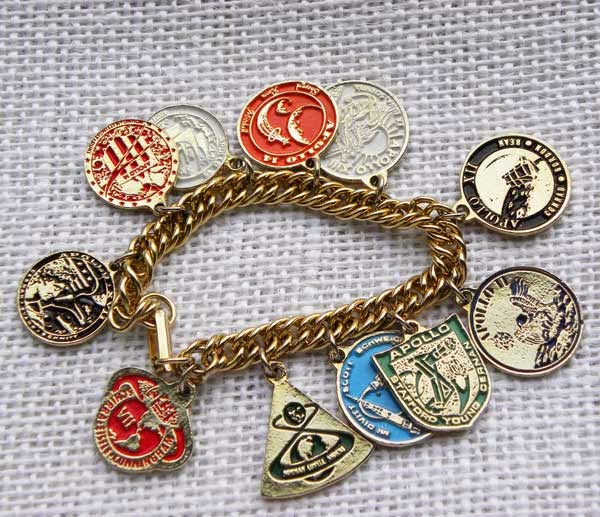 Apollo and space themed charm bracelet. Probably from the moon launch of the late 1960s/1970s. 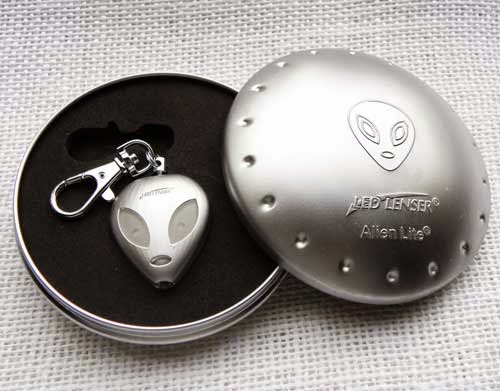 Alien keyring in a space ship shaped tin. The alien head has a light feature. 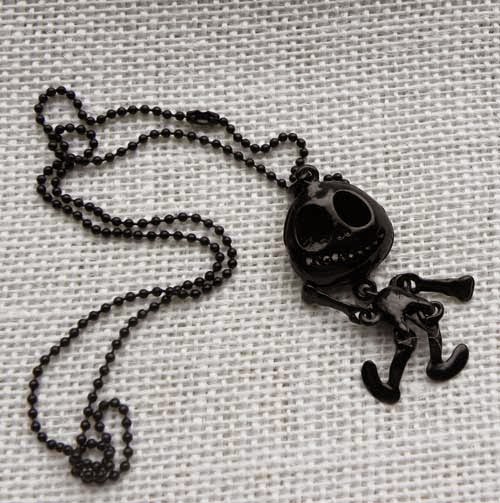 Weired black alien necklace that was purchased from the great auction house where you can find anything for sale! 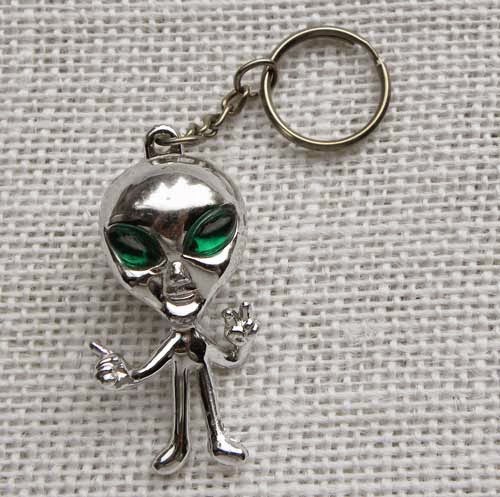 Large green eyed alien keyring. Not sure what the finger is pointing to though! 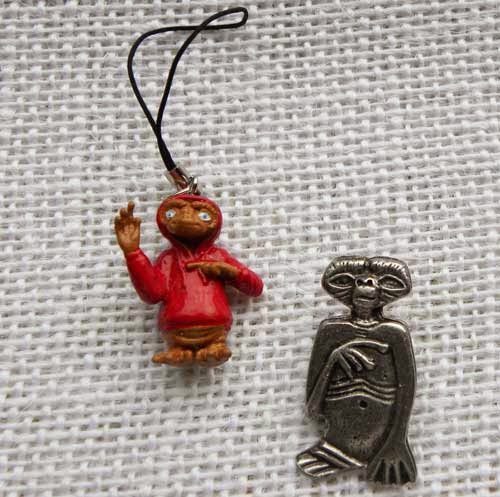 Of course there has to be a couple of ET pieces. Here is a charm of ET with a red hood and an all pewter ET pin. 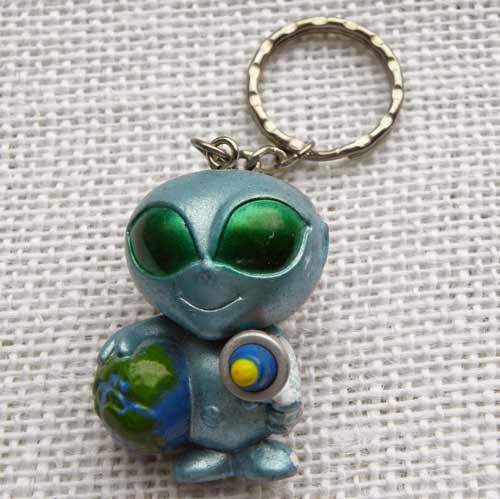 Another alien keyring, this one is holding the earth an a space gun. Aliens and keyrings seem to go together as well a large selection of necklaces. 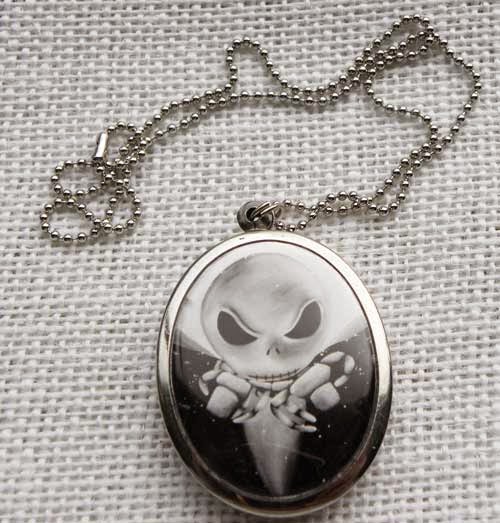 This is a real ugly alien dude necklace. Its quite thick but although looks as though it should open does not. 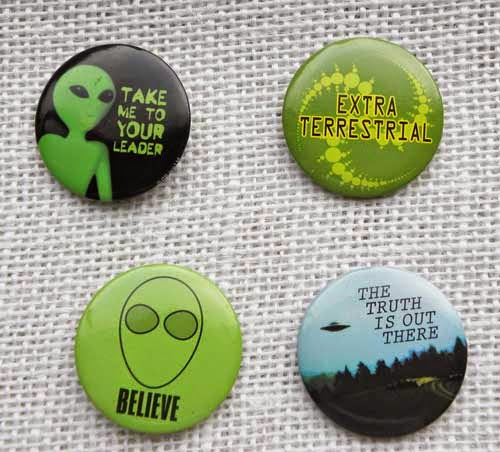 Great selection of fun alien and extra terrestrial badges. The truth is out there..... 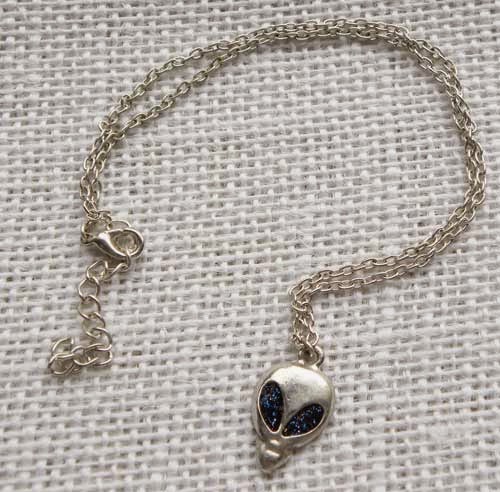 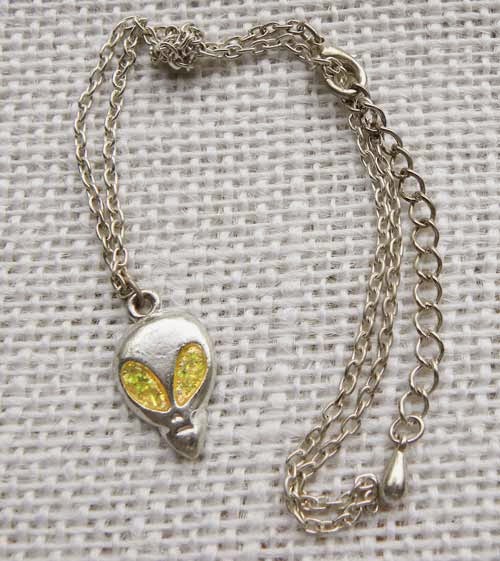 Of course I can not just buy the one color!! Space head necklace with gold glitter eyes. 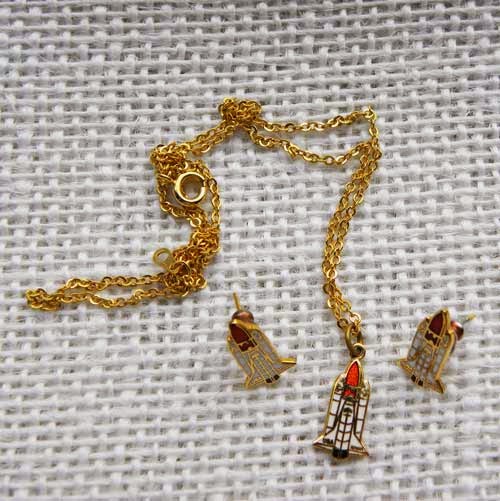 Space rocket necklace and matching earrings for pierced ears. Red enamel space ships that were brought not new, so not sure of their age. 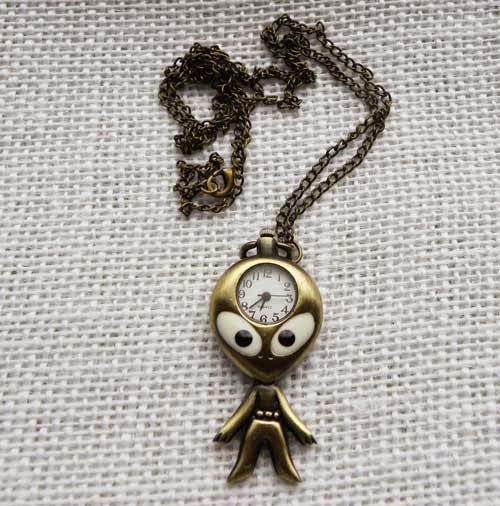 Big googly eyed alien necklace watch. The watch part has never worked but what do you expect for such a cheap price! 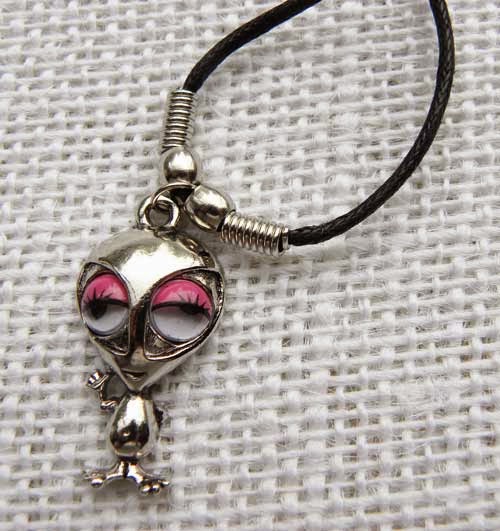 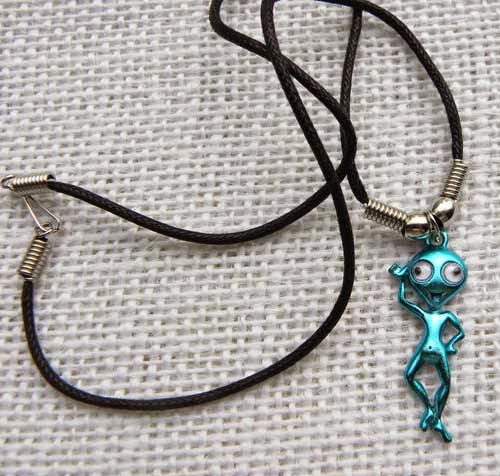 Very happy blue alien necklace with that "hi" "How are you" look. Amazing that aliens can have a belly button but little else! 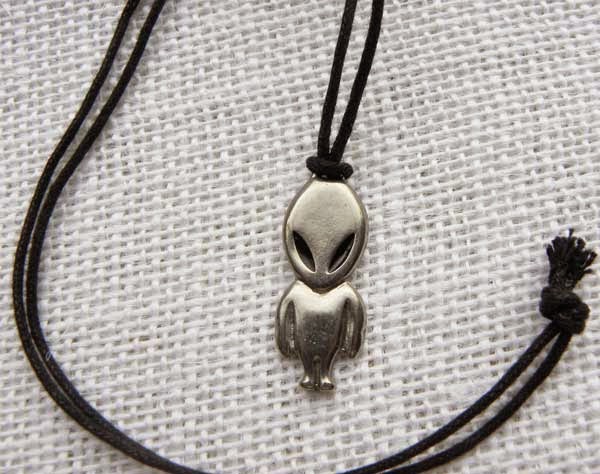 Serious alien necklace. Think this one means business. Will probably invade and take over the world. 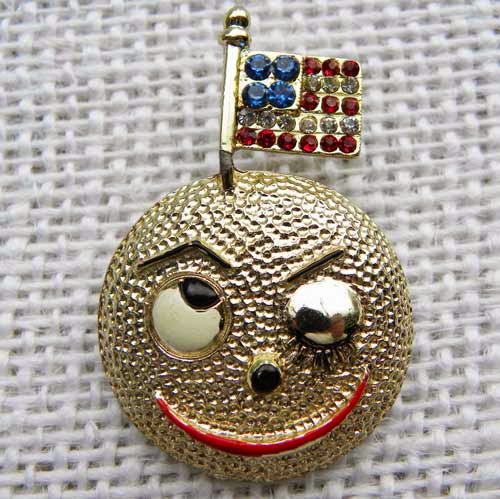 This is a 1969 moon launch brooch from America. The most expensive piece in this collection. 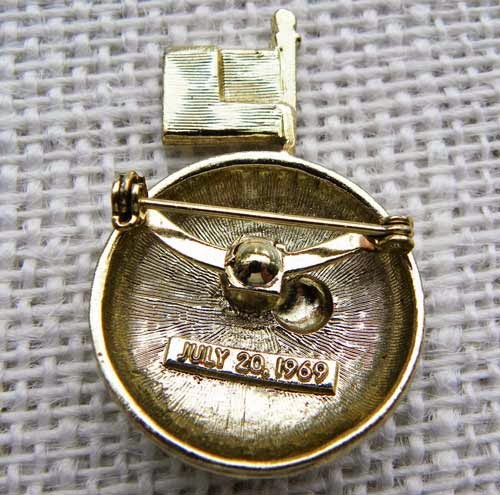 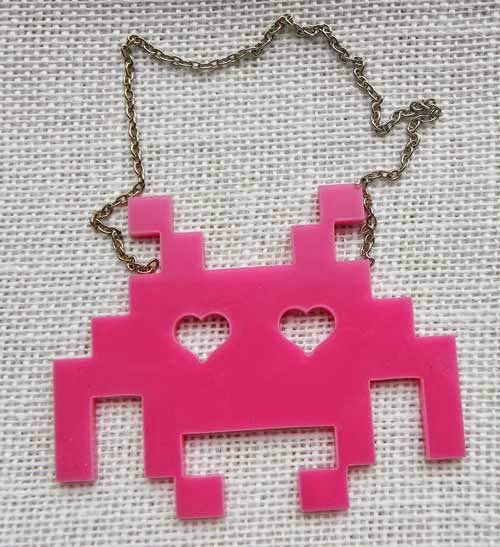 Very large pink space invader necklace. Cut out of plastic this type of material is very popular in the geek world. 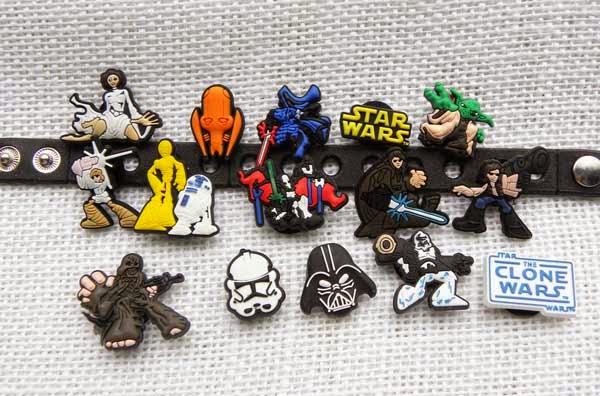 Lastly - well at the moment is a wrist band bracelet for kids in rubber stuff with Star Wars charm plugs. Now if only I could find a band to fit them I will be okay!!

So this was the collection I started for fun in 2012. The next years....well it was dinosaurs, but that will be the next blog post coming soon.